Family Research Council President Tony Perkins released the following statement after the House of Representatives gave approval to the Retirement, Savings, And Other Tax Relief Act of 2018 (H.R. 88) along party lines:

“Working closely with the Republican majority in the House of Representatives, we are gratified to see a majority victory today for churches, non-profit organizations, and unborn human life.

“This bill protects churches and charities from being forced to pay $ 1.7 billion in taxes for transportation benefits over the next decade. These taxes would be devastating for churches– many of whom will be required for the first time to file tax returns. While the Tax Cuts and Jobs Act removed the transportation benefit for businesses, it should never have been applied to non-profits in the first place. It is essential that Congress pass this fix.

“The House bill also fixes a long-standing problem since then Senator Lyndon Johnson decided to curtain the free speech rights of pastors and non-profit leaders to speak on matters deemed ‘political.’ We applaud the House for removing the language of the Johnson Amendment as it pertains to non-profits and churches speaking freely about the issues and political candidates, while ensuring they will not become political action committees. Additionally, this bill will recognize unborn children for the first time ever in the tax code, allowing parents, grandparents, or other relatives to open 529 educational savings accounts for an unborn child.

“We call on the U.S. Senate to approve this legislation so that President Trump can sign it into law,” concluded Perkins.

About kevin 1525 Articles
No articles on this site should be construed as the opinion of PriceofBusiness.com. Do your homework, get expert advice before following the advice on this or any other site. 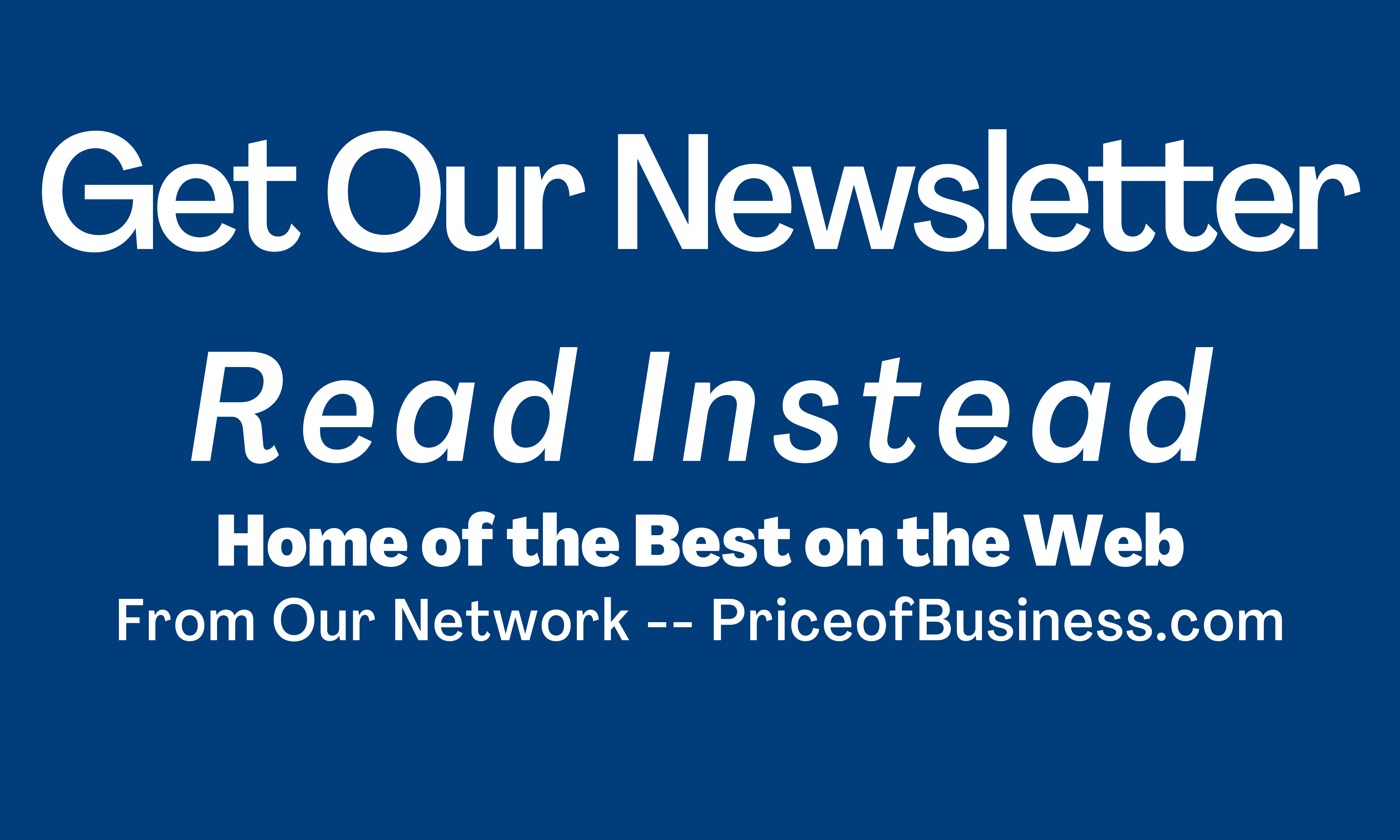 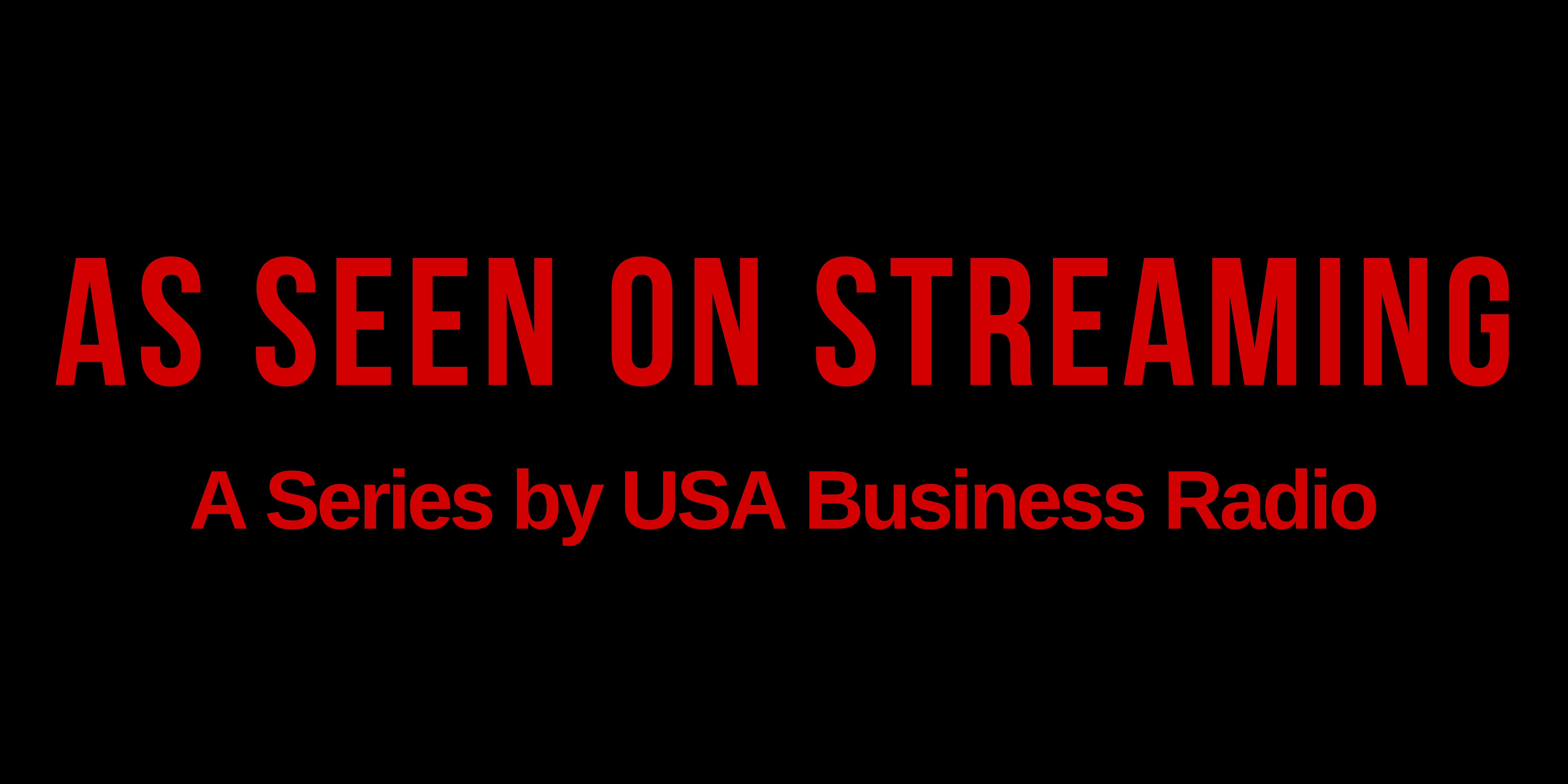 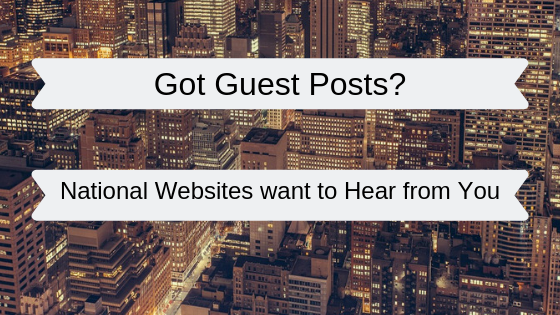 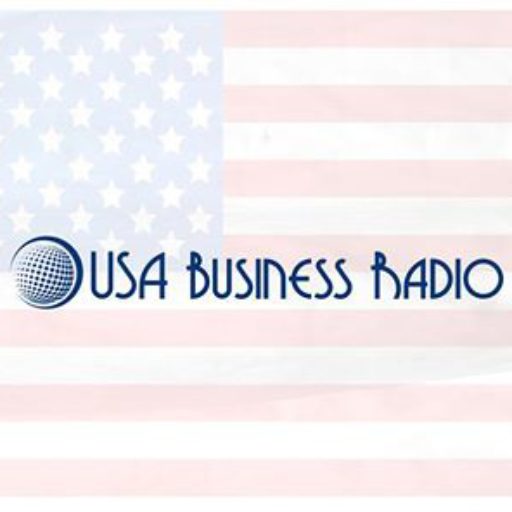